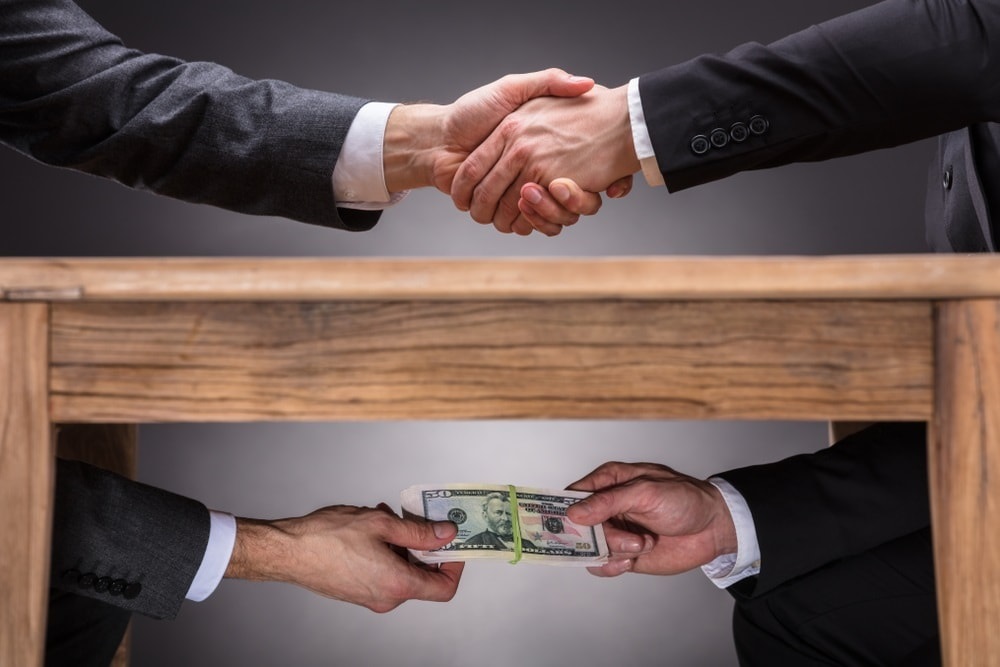 How can the Republic of Uzbekistan eliminate corruption in education?

Widespread bribery may lead to a decline in the investment attractiveness of Uzbekistan from year to year.  If we talk about corruption in education, we will see the same thing - corruption of education (mainly higher education) undermines the attractiveness of Uzbek universities for foreign students.  A decline in the number of students studying in Uzbekistan will further undermine the prestige of higher education in Uzbekistan.  For this reason, corruption in education, along with the problems of the judiciary and the executive system, is in parallel.

There has been a steady tendency in Uzbekistan to reduce corruption over the past two years.  This is the result of complex and systematic preventive measures.  To date, all legal and regulatory instruments for fighting corruption have been created in the country.  The Anti-Corruption Strategy has been approved, and important laws such as the Anti-Corruption Law have been adopted.  At the same time, open-mindedness, the formation of legal and financial culture, and the eradication of corruption in everyday life should be one of the common goals of preventing corruption as a social phenomenon.  Corruption in everyday life is the corruption that ordinary citizens face when it comes to government agencies such as education, health care, or law enforcement.

Lack of ministry control over education

In the context of large-scale modernization now underway, the issue of human capital development, which is a prerequisite for Uzbekistan to become one of the 50 most competitive countries in the world by 2035, will come to the fore.  Over the past two years, education spending has increased.  During this period, Uzbekistan has been actively integrating into the international education system.

The analysis shows that the level of corruption in education is very high: there is insufficient control by the ministry.  Students often complain about violations of their educational rights.  In the mid-term exams, you have to pay for the internship, the grading is wholesale, that is, a whole group of students, or even course purchases.  The cost of such services may range from 30-50 units to several hundred and even thousand units, depending on the city or location of the university and the size and seriousness of the subject.

Corruption in the higher education system can be divided into two categories: lower and higher.  Lower levels of corruption are manifested in the educational process: admissions, entrance exams, intermediate and final exams, and so on.  High levels of corruption / accreditation, university quota allocation, OAS system, funding for schools (including budgeting for the publication of textbooks).  There are a number of reasons for the low level of corruption.

One of the economic causes of corruption is the low salaries of state employees and the excessive number of prohibitions.  Corruption flourishes in areas where officials are given the power to control the deficit.  Among the institutional reasons are the secrecy of government agencies, the complicated reporting system, and the lack of transparency in the legal system.  Socio-cultural causes such as the condition of the society, the lack of information and insufficient awareness of the citizens, the lack of social activity against the "arbitrary" rule.